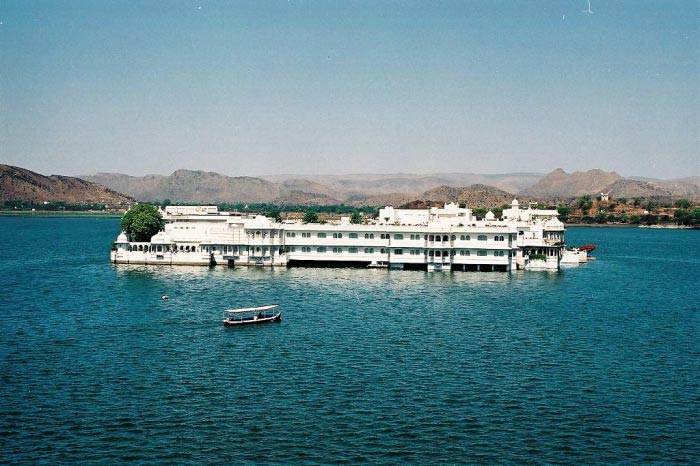 The beautiful artificial fresh water lake that is Pichola Lake Udaipur is one of the many great man-made beauties of the city. The Pichola Lake udaipur is named after the village of Picholi nearby, and was created in AD 1362. Pretty as Pichola  Lake is, it is also home to four islands which consist of palaces and monuments constructed by the Mewar dynasty in Udaipur. The picturesque lake has the backdrop of the Aravalli Hills, which make it so much more beautiful spot. Here’s a quick look at some of the most interesting things about Pichola Lake Udaipur.